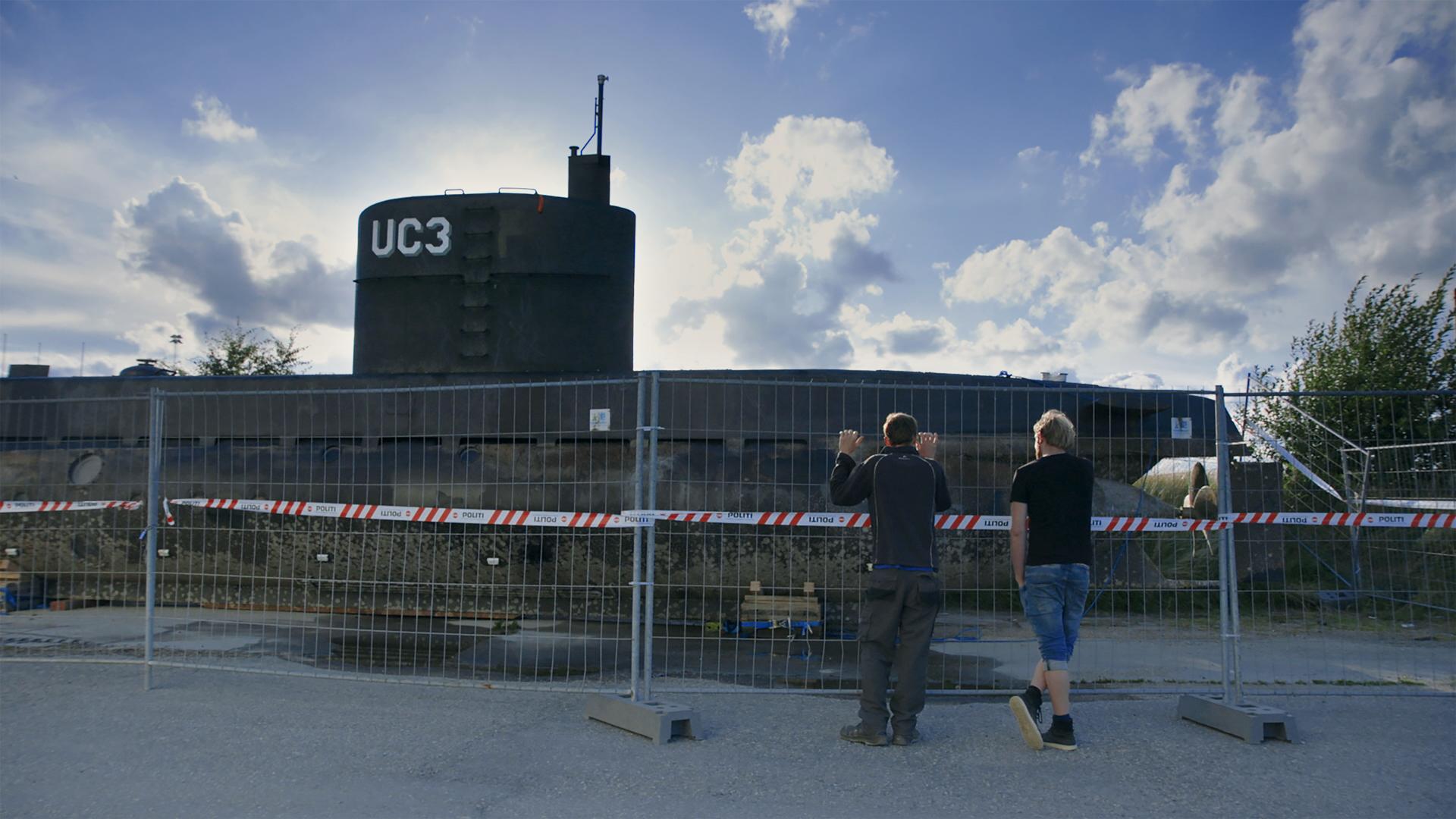 As a voice over artist I really enjoy all aspects of my work but thought I’d share a recent booking that was that little bit different. I was approached by an agent and was asked to play the part of a newsreader for a film. I’ve done two jobs like this in as many weeks.

I used to be a newsreader on national radio (Virgin Radio) so it’s always great fun playing the part again – I really enjoy it. This time with me being given four or five minutes’ worth of newsreader voice over script. Split into seventeen separate story segments, shared with a female voice.

The client, a film director, was making a documentary showing this week at the iconic Sundance Film Festival in Utah. I remember at the time, hearing the chilling story of a Danish inventor who brutally murdered a Swedish TV reporter on his homemade submarine near Copenhagen.

I expect that my part as the newsreader voice will be heard periodically as background audio updating the story.

The film’s called ‘Into the deep’, showing at the Sundance right now, quite possibly on Netflix in the future and I’m rather proud to be a part of it. I wish it the huge success which the reviews I’ve read so far say it very much deserves.

Into the Deep. Photo courtesy of the Sundance Institute.