Voice of God Voice Over

One of the areas of work I love doing most of all as a voice over artist is being a live Voice of God announcer.

The Voice of God announcer anchors an awards ceremony by signposting what’s ahead for the audience through live announcements before and during the show. In many cases also interacting with the event host during the event while reading out the nominations for example.

The performer remains out of sight however is still very much an essential part of the event.

The Live Event Voice Over style is synonymous with the big intro voice you’ll hear on Saturday Night TV shows such as Ant and Dec’s Saturday Night Takeaway, Text Santa and Beat the Star.

I’ve been the in-programme voice on all of those shows, and plenty more. Well isn’t that handy!

"I had lots of people telling me how great you were, so thank you very much for playing your part splendidly as always." 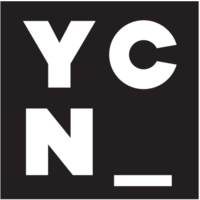 With the lifting of Covid restrictions in the Autumn of 2021 the live events industry had a lot of catching up that it wanted to do. Up until then a lot of awards shows had been put on hold.

It was a pleasure to be asked to be the live event voice over for numerous awards shows in central London. Among them the NEPA Awards, the SCEPTRE Awards (shopping centre awards – who knew?) and the NCE Tunnelling Awards Festival.

My co-host for the NCE Awards was comedian, writer and panellist Lucy Porter – we’d worked together before at a previous live awards ceremony. The brief was to feel free to ad-lib and have fun with the event which is exactly what we did. 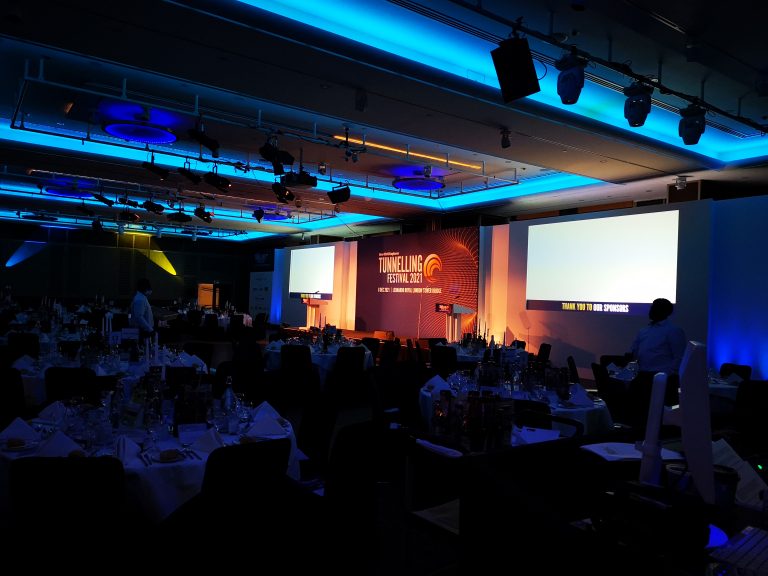 "Thank you SO MUCH Jonathan. You were absolutely amazing, we will work together again."

As VoG I sit with production crew at the side of the 350 seat theatre with the producer. It’s my job to make the live pre-show audience announcements and then play my part reading out the nominations and interacting with the host during the show.

In addition, timing has to be impeccable, names pronounced correctly and the announcements need to be clear, authoritative and credible.

Because it’s an evening of celebration, to me it really needs to be fun while not forgetting to make the award recipients feel special. Consequently, I always enjoy adding my own favourite niche ingredients where appropriate; irony and parody of the genre. The odd ad-lib also never goes amiss. A fantastic event, in a very smart setting it was a huge pleasure to be part of. The evening was a great success and audience and client feedback really rather good.

In fact, so overwhelming was the feedback that we were both later awarded freedom of the City of London and can now be seen exercising our right to herd sheep across Tower Bridge.*

* I might’ve made that bit up.

Unsurprisingly, as with all live awards events it’s right up there with my favourite bookings of the year. 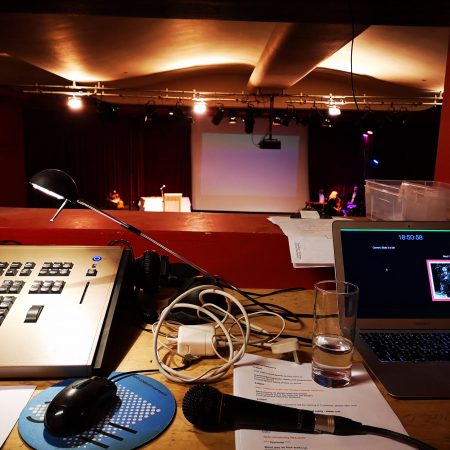 Early 2022 already has a couple of awards shows pencilled in. I expect plenty more to come throughout the rest of the year. I’m looking forward to a busy 2022 in VoG-land.

Click here to read about my latest Voice of God Voice Over news or here to hear more of my TV work.